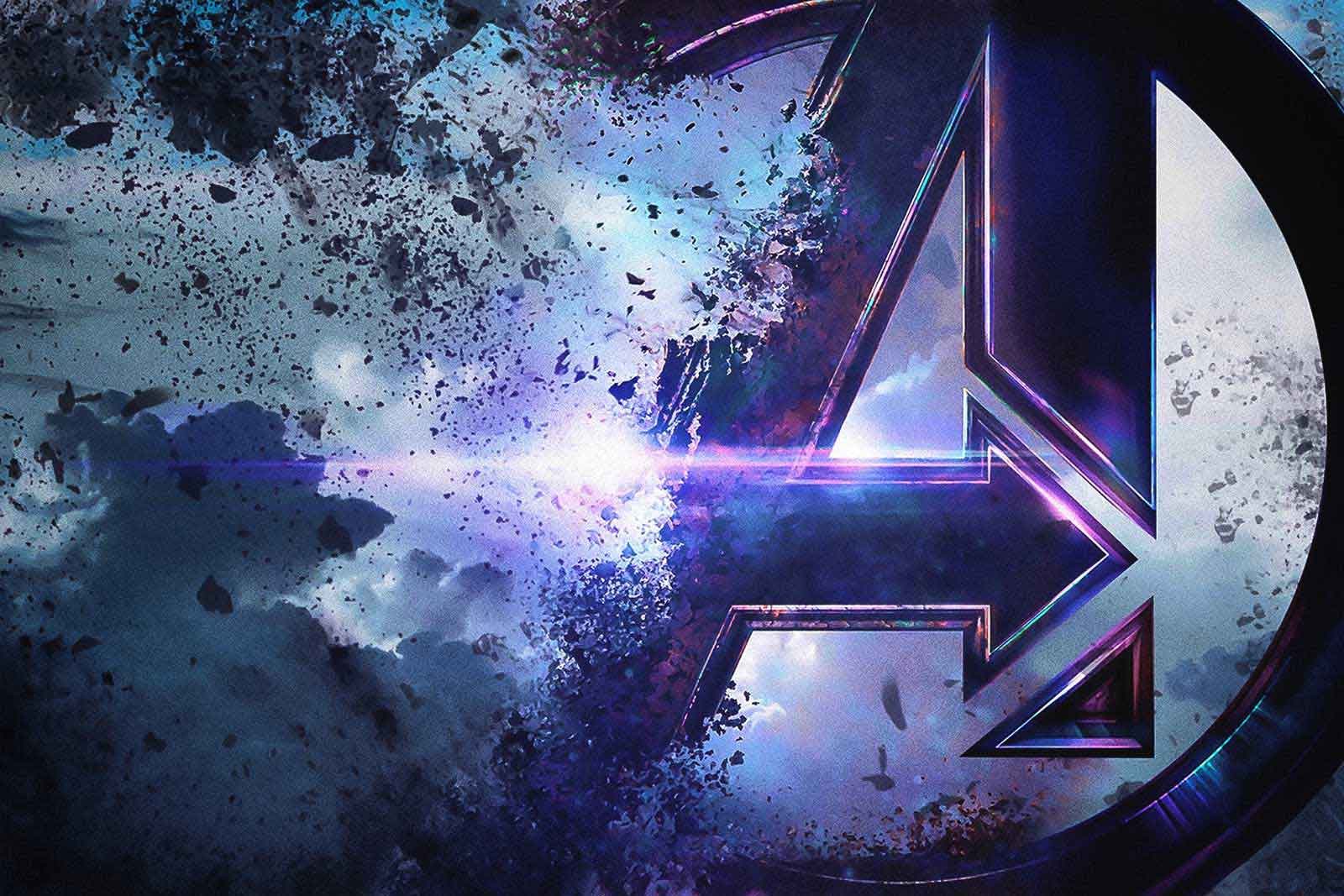 Why The Avengers: Endgame Digital Marketing Strategy Is Pure Genius!

Avengers Endgame has already grossed more than $2 billion and is on its course to become the highest grossing film of all time. In the past 11 years, Marvel Studios; beginning with Ironman has made over $20 billion and is still counting. The success of all these movies not only depend on their star cast or storyline, but it’s also forged by many lucrative and inventive digital marketing strategy, brand partnerships and creative ads along the way. All this combined led to the exaggeration generated by the movie Avengers Endgame and it has reached enormous proportions without a doubt, demonstrating that the Marvel Cinematic Universe is an excellence in Digital marketing strategy.

Why The Avengers: Endgame Marketing is Genius

Digital marketing is one of the areas where Marvel has excelled with Avengers: Endgames online promotional tactics. Here’s our breakdown of how Marvel has used different platforms and strategies to build even more hype around the film.

The Avengers Endgame trailer was the latest video to break viewing records, accumulating more than 289 million views across various platforms in the first 24 hours. However, pretty much all the trailers have shown only the first 20 minutes of the movie. This was a smart digital marketing strategy by Marvel for many reasons. Not only does it guard fans from significant spoilers, but it also leaves audiences eager to buy tickets to the film out of sheer curiosity. The trailer also made an even more explicit connection between Endgame and the last 11 years of Marvel films. Marvel paid tribute to the previous Avengers movie with short footage from Iron Man, Captain America: The First Avenger and Thor showing the beginnings of the MCU’s big three heroes and shots from Infinity War establishing what has happened before. Marvel’s digital marketing strategy focused more on the story and character development in the trailers, instead of spoiling the action, which only builds even more anticipation. Showing very little story and action sequences in a way that the audience cannot quite grasp what they have seen encourages the public to speculate how the film is going to turn out.

With over 35.5 million followers on Instagram, 32 million likes on Facebook and 12 million subscribers on Youtube, Marvel Entertainment has a well-established platform to publish their content. Many iterations of poster designs for the movie were generated all throughout these social media accounts and could be seen on billboards and posters too. “We did. We talked about all scales of marketing and to keep the movie spoiler free. The thing that’s most important to us is that we preserve the surprise of the narrative.” Joe RussoThe lively poster designs blend perfectly on social media to interest fans and visually showcase the actors/characters in the films. Marvel has also stayed consistent with the #AvengersEndgame hashtag being used on Twitter, Instagram, and Facebook. Rather than generating posters related to the actors and character, the Russo brothers also sent out creative posts such as images which potentially teased fans to look harder for a title.

Marvel isn’t exactly modest on their budget. So, you can presume that their digital marketing budgets for each film are usually pretty high-priced. Reports state that the Avengers Endgame marketing budget was over a whopping $200 million. That’s right; the Endgame Marketing Budget is actually higher than some of the average Hollywood movie budget. “Since Tony Stark introduced the world to the iconic Audi R8 in 2008, Marvel fans have really embraced the brand. We’re eager to introduce them now to the all-electric Audi e-tron SUV and expect an equally strong fan reaction to Tony Stark’s new supercar the all-electric Audi e-tron GT concept.” Loren Angelo, vice president of Marketing, Audi of America. Marvel partnered with some colossal brands to promote the film, and we’ve seen some of the partners in the movie itself such as Audi and McDonald’s. The other partners included Google, Coca-Cola, Ziploc and General Mills. Google also came up with a creative way to disintegrate half the search results into dust when you click on the Google Infinity Gauntlet which was a revolutionary promotion method from Google. The way Marvel Entertainment has marketed the film has been extraordinary, especially in a world that contains so many spoiler ridden trailers. Marvel has used curiosity, mystery and leveraged their own stars platform’s to generate a buzz for their audience. All this shows that even top-notch companies such as Marvel understand the importance of digital marketing and the revenue it can generate. If you’re looking for new digital marketing ideas or would like to know more about social media management, call us today and talk to our digital marketing experts. 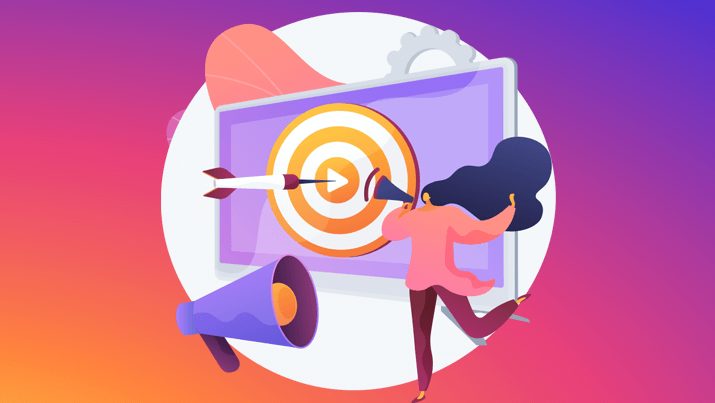 A LinkedIn Ads Guide To Get You Started 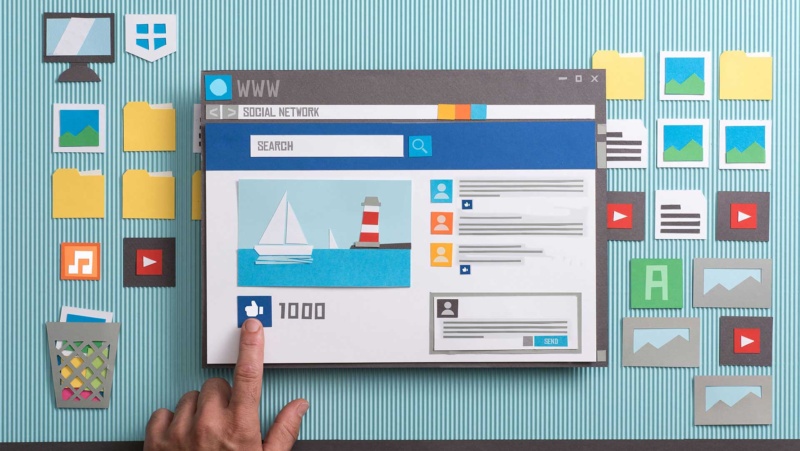