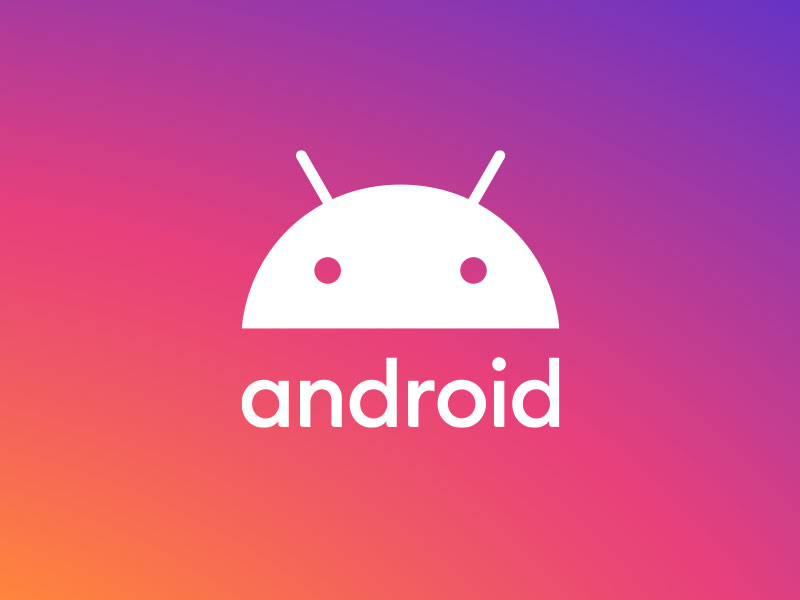 Welcoming Android 10! All You Need To Know…

Since 2008, Google has released 24 versions of the Android operating system and made substantial investments to improve those.

And finally this time, the tech giant comes up with a rather significant update – Android Q! It’s crammed with innovative features; and for the first time ever in history, a version of Android is released without having a tasty dessert name to accompany it!

Although it no longer has a sweet name, this sounds like some sweet time…

And that’s true – Android Q, officially known as Android 10, is bringing a bundle of goodies along with it!

Keen to learn further? Here are the standout features of Android 10 that are worth knowing!

The Android operating system is designed, keeping PRIVACY as its prime priority. With the brand new update, it is getting matured, by granting better control over the info shared by users with apps on their phones. Just like iOS, Android now automatically provide explicit permissions to an app according to its use-case.

An app permission manager, which provides the option to either grant location access in general to an app or only allowing access when the app is being used, is another striking point of the update.

With powerful multi-window support, Android 10 allows multitasking across app windows and renders screen continuity to sustain your app state while your device folds or unfolds. This will let mobile app developers get their applications equipped for the big, folding screens of the top-tier phones with back-end changes.

Mobile apps can now request a Dynamic Depth image, which includes a JPEG, XMP metadata, and a depth and confidence map enclosed in the same file.

With these, you can offer specialized blurs and bokeh options in your application.

Smart Reply – a prediction on how you respond to a message, is one of the most reliable features out there. It is currently available only for Google apps, but wait for a while – it is coming to all messaging apps in Android 10 soon!

Besides suggested replies, you can also get recommended actions. Let’s say you get a message with a dinner plan and location; your Google map will immediately open up and navigate you on the address mentioned in the message!

Android 10 adds platform support for 5G and extends existing APIs to aid you in faster network speeds and lower latency.

So, game and mobile application developers, get ready to tailor rich, immersive experiences to your users over 5G!

Many techies have criticized Android’s sharing feature for being slow and unintuitive. Luckily, Google has overhauled this menu in the Android 10 version.

The sharing menu in this is expected to be much faster than the legacy menu, and do a more satisfying job of recommending apps and contacts for sharing.

Google’s experimentation with a system-wide dark mode has ultimately come to an end with the latest Android version!

You can either build a custom dark theme or let the system create one dynamically for your app from your current theme.

Another most prominent user-facing Android 10 feature is the so-called “Focus Mode“, which is an extension of the Digital Wellbeing suite. Just as the name indicates, this mode will help you focus on the required ones, by greying out apps you consider distracting.

Digital Wellbeing is additionally getting another feature, thanks to the integrated parental controls. Google has already offered parental tools through the Family link app; however, out-of-the-box support is welcome anyway!

These are just some of the interesting features we found in the new update. Together with this, it also comes with many other features that enhance the usability of technology. Therefore, next time when you are thinking of Android app development service, consider PARELCREATIVE – an expert mobile app development agency specialized in “Android Q”. We can also make your current app supportable to the latest version.

Should you have any further questions, get in touch with us right away! 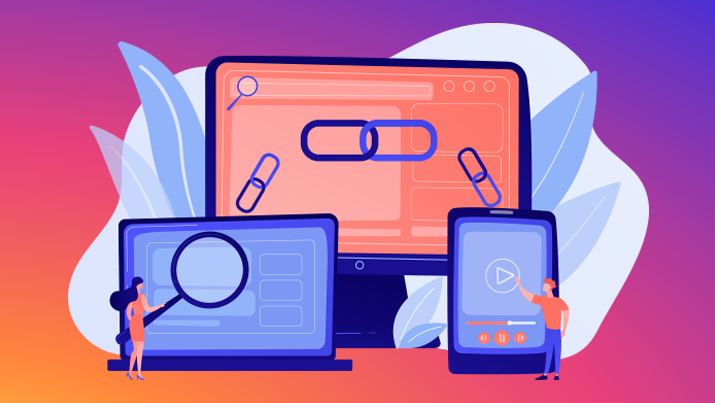 7 Ways To Get Quality Backlinks To Your Blog 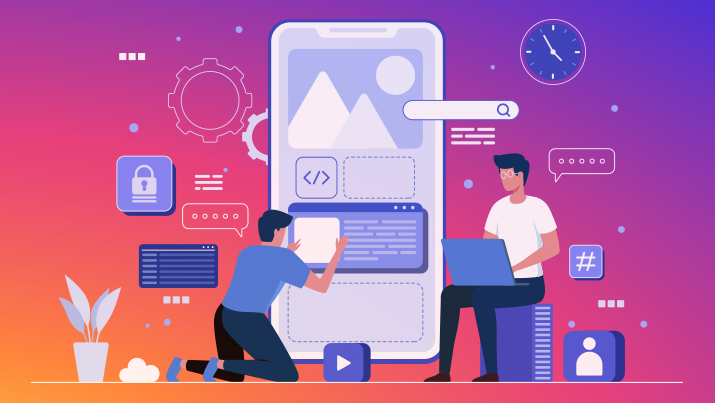 App Store Optimisation: A Complete Guide To Optimizing Your App