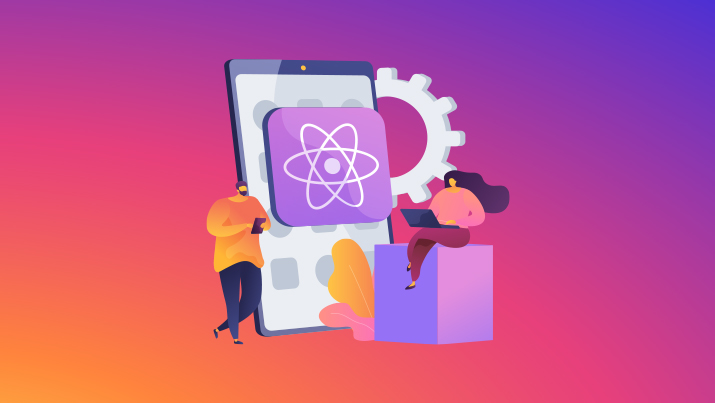 Cross-platform app development frameworks have gained rapid popularity in the developer community thanks to their many benefits, the primary one being convenience and ease of use. When React Native was released in 2015, the key idea was to eliminate the need to build separate native apps for different mobile OS.  Today developers around the globe prefer React Native as a cross-platform solution for both Android and iOS app development.

Let’s take a look at the advantages and disadvantages of React Native as a solution for developing cross-platform applications.

The elimination of the need to build UI blocks in multiple languages reduces the workload of developers to a large extent. The reusability of code and the easy access and availability of open source libraries also play a major role in this and also save a lot of time.

Also, due to its popularity, the community support available for developers is extensive which improves its ease of use and adaptability.

The efficiency of React Native is superior given how it utilizes the different threads from the UI and the native API. Native control and module help in improving the firebase performance, and its ability to connect to the native components for both operating systems ensures the generation of the code to the native API.

Although relatively new, the easy availability of solutions and integrated tools made React Native very popular, leading to the growth of a large and strong community of developers. Every React Native App developer can easily access the open-source JavaScript platform to contribute to it. This community-driven technology advances through the constant communication that happens within the community with instant feedback and reviews.

A single team of developers who are comfortable with JavaScript can build applications using React Native, thanks to the open-source code. This cuts down the development time and cost by a huge margin since earlier the same application would need separate teams for different mobile OS. Furthermore, having a smaller team ensures minimal errors and a quicker turnaround time.

These are some of the key reasons why React Native gained popularity in a short span of time and is now among the most sought cross-platform development frameworks worldwide. No tech is without its shortcomings and React Native is no different. Let’s now see some disadvantages developers may face while using it.

Compared to native apps, cross-platform apps would see a compromise in the quality and performance, as can be expected.

Things can get complicated if there is a requirement to add native blocks to the platform since only a native developer will be able to perform such a task.

The newness of this technology means that it is continuously evolving and would require constant improvements. The community-driven development works through trial and error which would make understanding and fixing glitches time-consuming.

As with every other advanced technology, React Native comes with its own set of benefits and drawbacks, however, it is a very popular app development framework. Are you looking for React Native development? Talk to our team of experts today! 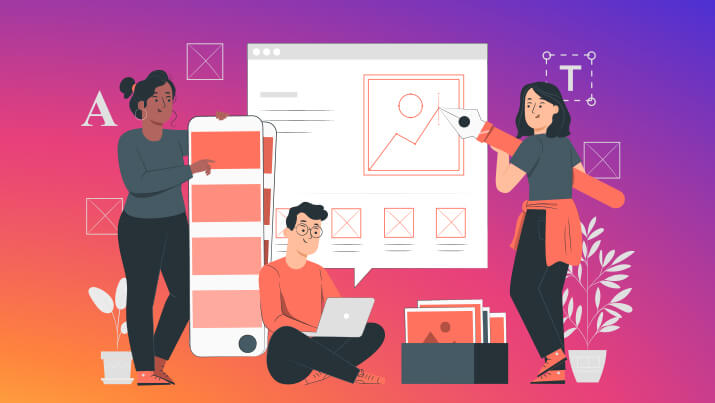 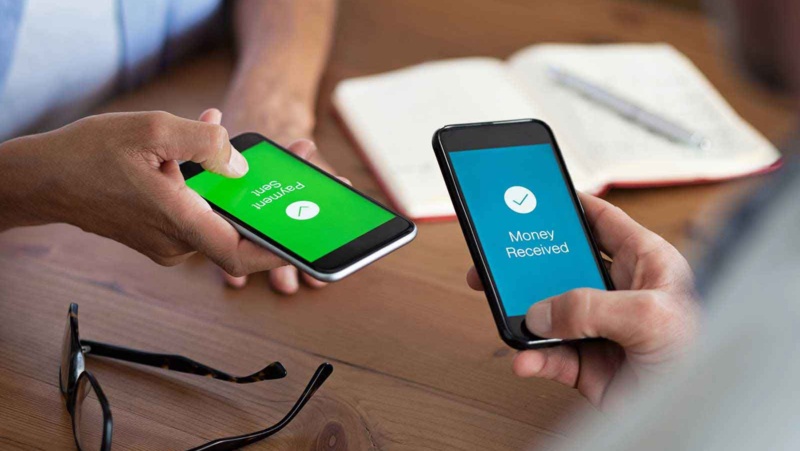 Best Reasons Why Your Business Needs a Mobile App

The Impact Of Covid-19 On Mobile App Development